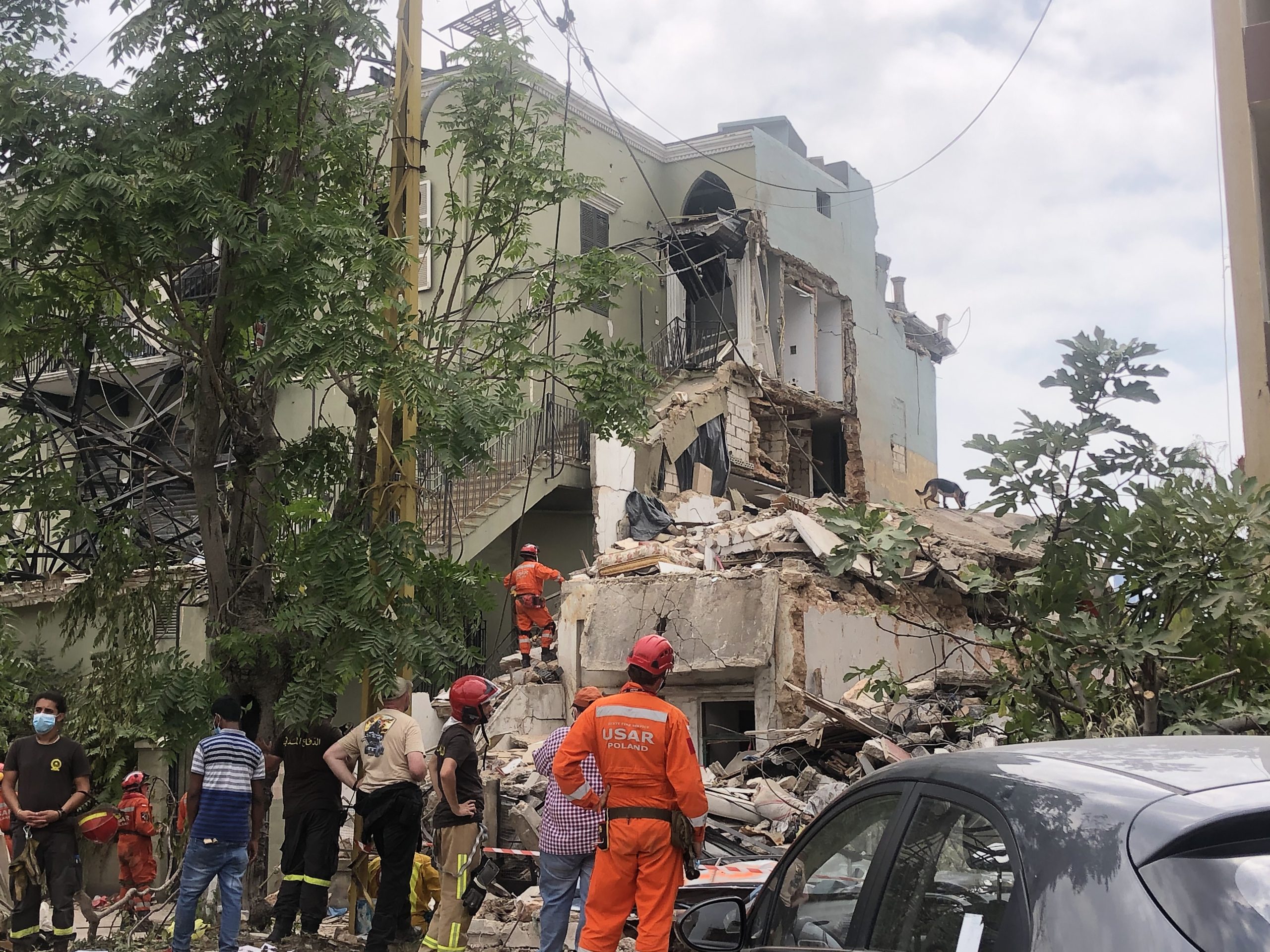 Howayda al-Harithy, Director at the Beirut Urban Lab in the (American University of Beirut)

As part of the Imagining Futures project, the Beirut Urban Lab at the American University of Beirut will house the Beirut Lab, a lab that will interrogate the methods and strategies in which Beirut has been archived and unarchived. This comes with the understanding of the city as a complex, dynamic process of archiving and unarchiving; a contested entity with an open process of multiple realities, narratives and futures. The lab further explores how moments of disruption trigger the unarchiving of the city towards an imagined future.

The unfolding of recent events since October 2019 has called for the rethinking the city as an archive, archiving the city, and imagined as un-archiving the city. The October 17th Revolution pushed people onto the streets of central Beirut, reclaiming expropriated structures and reinitiating socio-spatial practices. The collapse of the Lebanese economy, the devaluation of the national currency and the spread of Covid-19 throughout the spring brought social and economic life in the city to an end and plunged large sections of Lebanon’s population into poverty. On August 4th, a stockpile of ammonium nitrate precariously stored at the Beirut Port for 6 years exploded with the ferocity of small atomic bomb, shattering entire neighborhoods and upending countless lives.

As part of the Beirut Urban Lab’s response to these events, the Beirut Lab will explore how different conceptions of reconstruction and recovery can function as processes of unarchiving. It looks at the public as an agency of imagining the future through socio-spatial tactics of the revolution after October 2019 and then through the oral narratives crafted for the future of a recovery after the Port’s blast.

The lab explores post-disaster relief as a producer of archives, moments of disruptions as un-archiving processes, and reconstructions as methods of unarchiving multiple imaginaries using the perception of heritage across time as a primary frame. The Beirut lab’s objective is to A) Uncover, document, archive and unarchive social, physical and intangible histories of Beirut. B) To read through maps and masterplans not only as tools of urban change, but as systems that deconstruct the dichotomy between the organization of territory, and the potential for geographic and social rupture. C) To analyze the production of space on an urban level, or the lack thereof, by studying the strategies and methods through which the state attempted to plan Beirut, and subsequently failed. D) To visualize alternative urban histories and to present new historical and social readings of Beirut’s urban form, it’s architectural ‘landmarks’ and the diverse practices of its inhabitants. E) The lab will also present critical readings of the agency and methodologies behind various Beiruti reconstructions; from the Solidere project, to Beit Beirut, to the anticipated, and imagined, reconstruction and recovery of the Bachoura, Gemmayze, Mar Mikhael, Karantina and Ain Mreisse following the August 4 explosion.

The lab will rely on visualization and mapping, analysing public and cultural centers archives of the city, and developing the Levant carta platform as the main research tools.