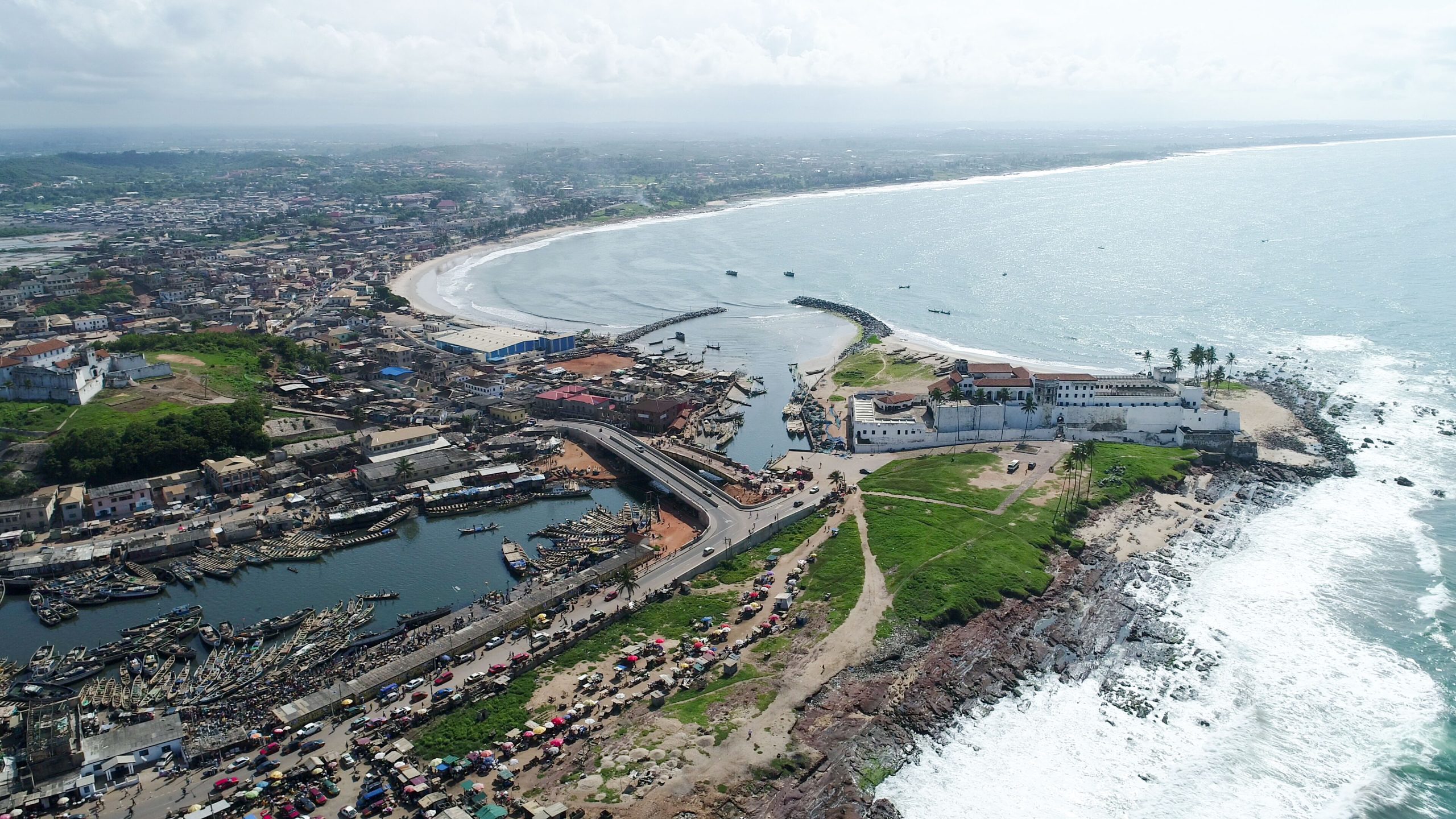 Prof. Kodzo Guava, one of our Co-Is, has been appointed as one of a 13-person committee to advise the government on a “radical” new direction for the country’s museums and cultural heritage sites. The President’s Committee on Museums and Monuments will be run by the Accra-based ANO Institute of Arts and Knowledge and chaired by the international development advisor Edward Ayensu, a former senior scientist at the Smithsonian’s National Museum of Natural History in Washington, DC.

According to a press statement, the committee aims “to investigate radical new ways of presenting narratives, as well as engaging communities from across social divides in Ghana, so that they might see themselves properly represented in their museums”. A report of their findings will be published in late 2020, examining the history and current organisation of the Ghana Museums and Monuments Board, which was established in 1957 on the eve of independence from British colonial rule.

Prof. Kodzo Guava as one of the experts to draw up 'radical' new plan for museums and monuments