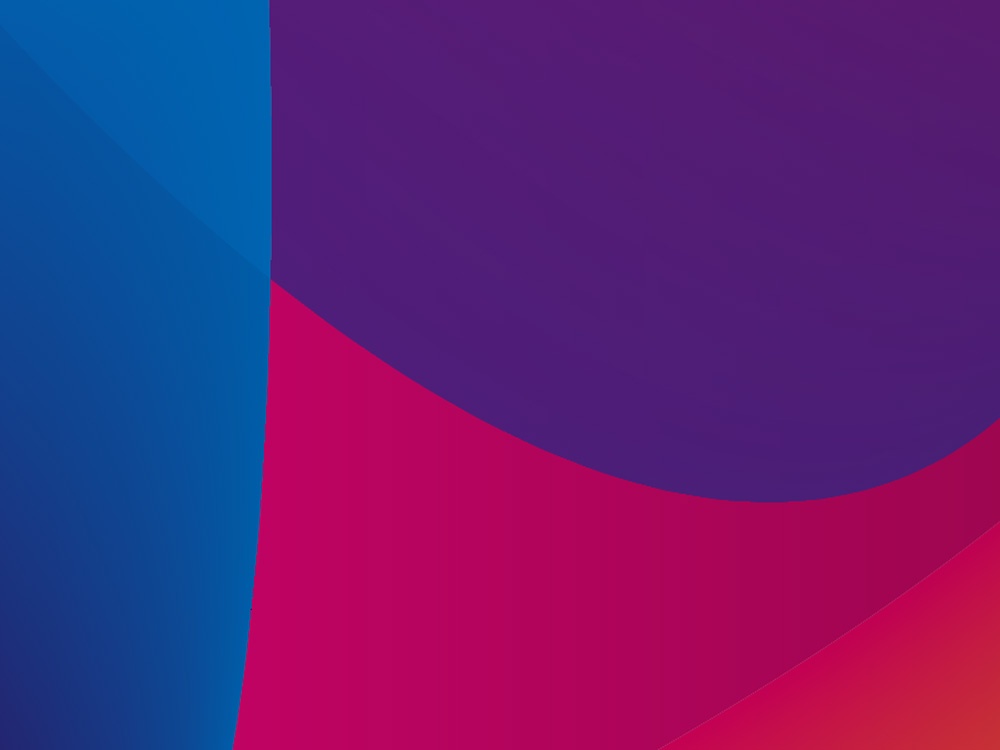 George Bosompim is an award-winning documentary filmmaker and a lecturer at the National Film and Television Institute (NAFTI) Ghana. He is also a practicing, producer/director in film and television. He worked with Gama Film Company as a writer, director, and producer for fifteen years.

Currently, he is working on his next series “Return of the dove”. George has virtually gone through the mill, acting on both stage and screen, fixing, and production management. He is a product of NAFTI, Ghana, and Bournemouth University, U.K. He has also worked for several production companies in Ghana, Nigeria, Equatorial Guinea, South Africa, the U.S.A, and the U.K.