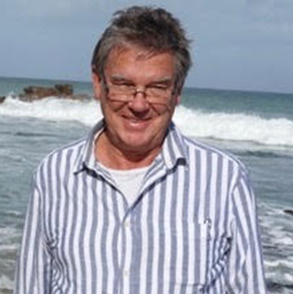 Horst is the Vice President of the National Union of South African Students; Assistant to Dr. Beyers Naudé, Director of the Christian Institute; exiled in 1976 for 15 years.

In London became Executive Director of the International Defence and Aid Fund for Southern Africa. Returned to South Africa in 1992 to be deputy head of Lawyers for Human Rights, then Director of not-for-profit development organisations Kagiso Trust and Mvula Trust.

From 2000 – 2005 invited to serve as a civil servant and head of the SA, Fisheries Department tasked to equitably and transparently redistribution fishing quotas from white quota holders to all citizens. During apartheid was arrested and charged under the “Riotous Assemblies Act”, Commissions Act, “Suppression of Communism Act”. Detained under the “Terrorism Act” and held in solitary confinement for 73 days.