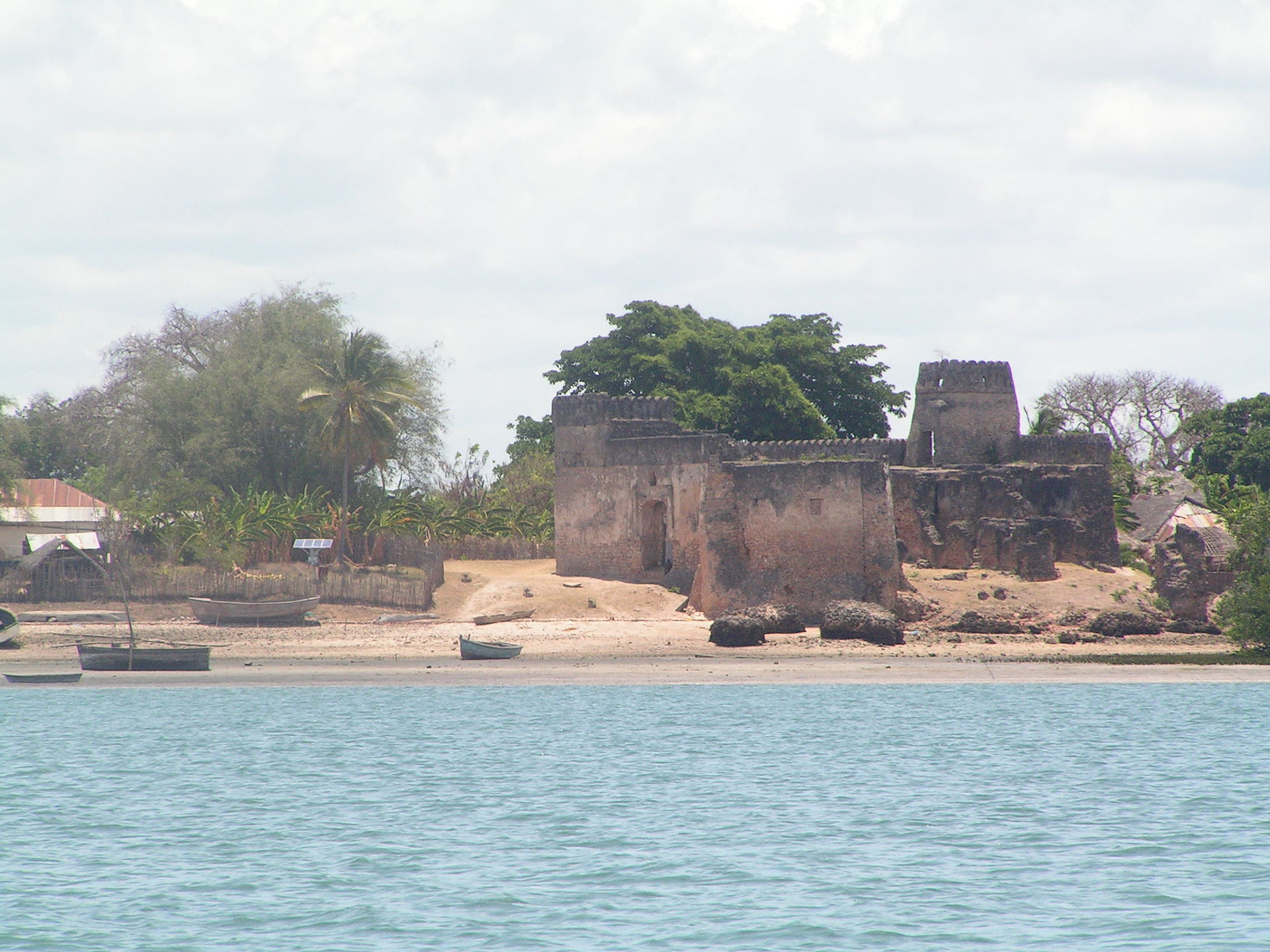 Lindi Region is one of Tanzania’s 31 administrative regions.
The regional capital is the municipality of Lindi. According to the 2012 national census, the region had a population of 864,652, which was lower than the pre-census projection of 960,236. For 2002–2012, the region’s 0.9 percent average annual population growth rate was the 29th highest in the country. It was also the least densely populated region with 13 people per square kilometre.