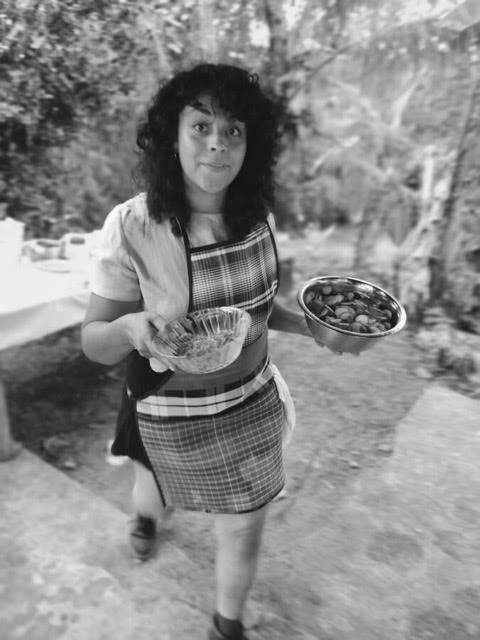 Mariana Martínez is a designer and artist based in The Netherlands and Mexico, working in the realm of community lead urban and rural placemaking projects within the critical spatial practice approach. She graduated with a Bachelor of Interior Architecture from CENTRO in Mexico City 2011, and holds a Master in Narrative Environments from Central St Martins (UAL), London. With diplomas in “Curatorial practice for public spaces” and “Where Art Meets Design” (ELISAVA School of Design Barcelona). Among others, she has collaborated to create the Mediamatic Biotoop, a space for bioarts and future agriculture in Amsterdam; with Estudio Teddy Cruz, designing socio-spatial interventions to rethink post-war housing schemes in London; with Cascoland, creating performatic participation and collaboration tools in public spaces; and is currently resident artist at Pollinaria, space for art in the rural. She is tutor and guest lecturer at arts and design universities CENTRO, ENAP, Royal Academy of Art (The Hague) and The Rietveld Academy (Amsterdam). In 2018 Mariana co-founded Cocina Colaboratorio where she leads creative programming aimed at co-designing transdisciplinary and place-based food systems.