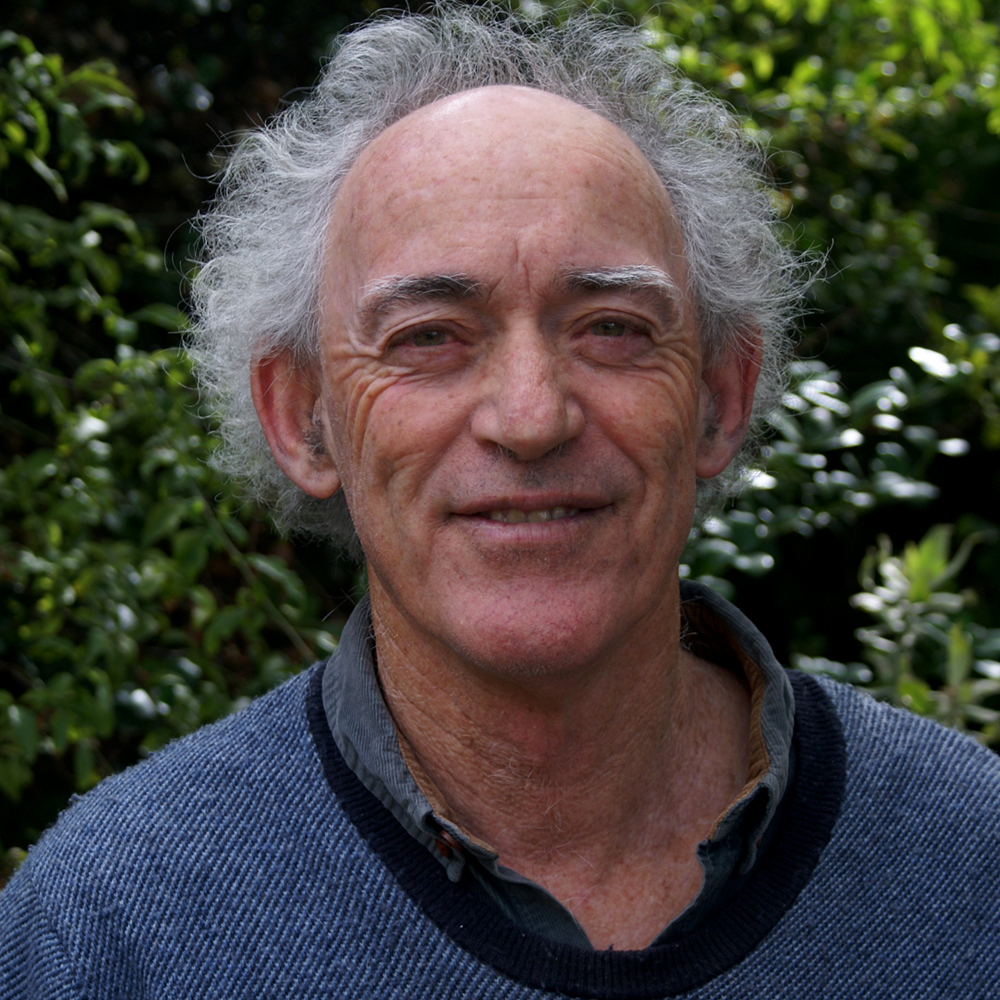 He was held in solitary confinement and deported from Apartheid South Africa. His films have focused on social and political issues, human rights, and historical memory. He has won several international awards including an Emmy (The Lion’s Trail), Best International Documentary at One World (Where Truth Lies), and Award of Excellence, The Society for Visual Anthropology, USA, (Between Joyce and Remembrance). The Village Under The Forest received the Audience Award for Best South African documentary at The Encounters South African International Documentary Festival, 2013.