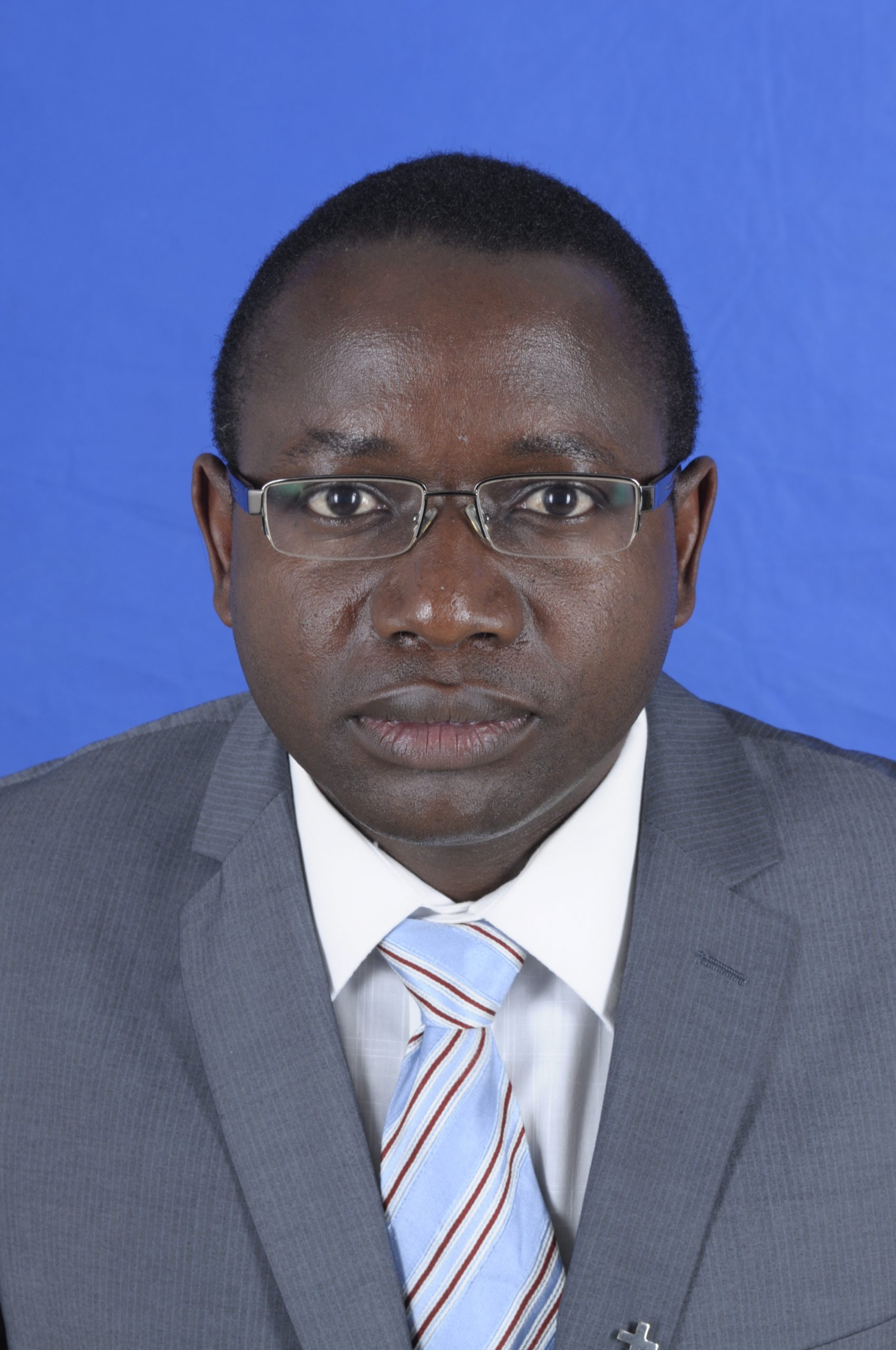 Dr Xaver Kazimoto Komba works as an adjunct lecturer at the University of Dodoma, holds a doctorate in theology from the University of Munich, and is an esteemed community organizer. His specialization in Theology is the connecting tissues to the Fields of Philosophy, History of Missionaries, Religious Studies, Anthropology and Sociology. He is a secretary of the Historical Association of Tanzania and Researcher and Founder of the Science of the Ethnic Groups in Tanzania. He has skills in five different languages which are Ngoni, Swahili, English, German and Spanish. In addition, his interests also lie in the preservation of local historical archives, in particular the Peramiho Abbey Archive, which is a vitally important site for the historical memory of the area.