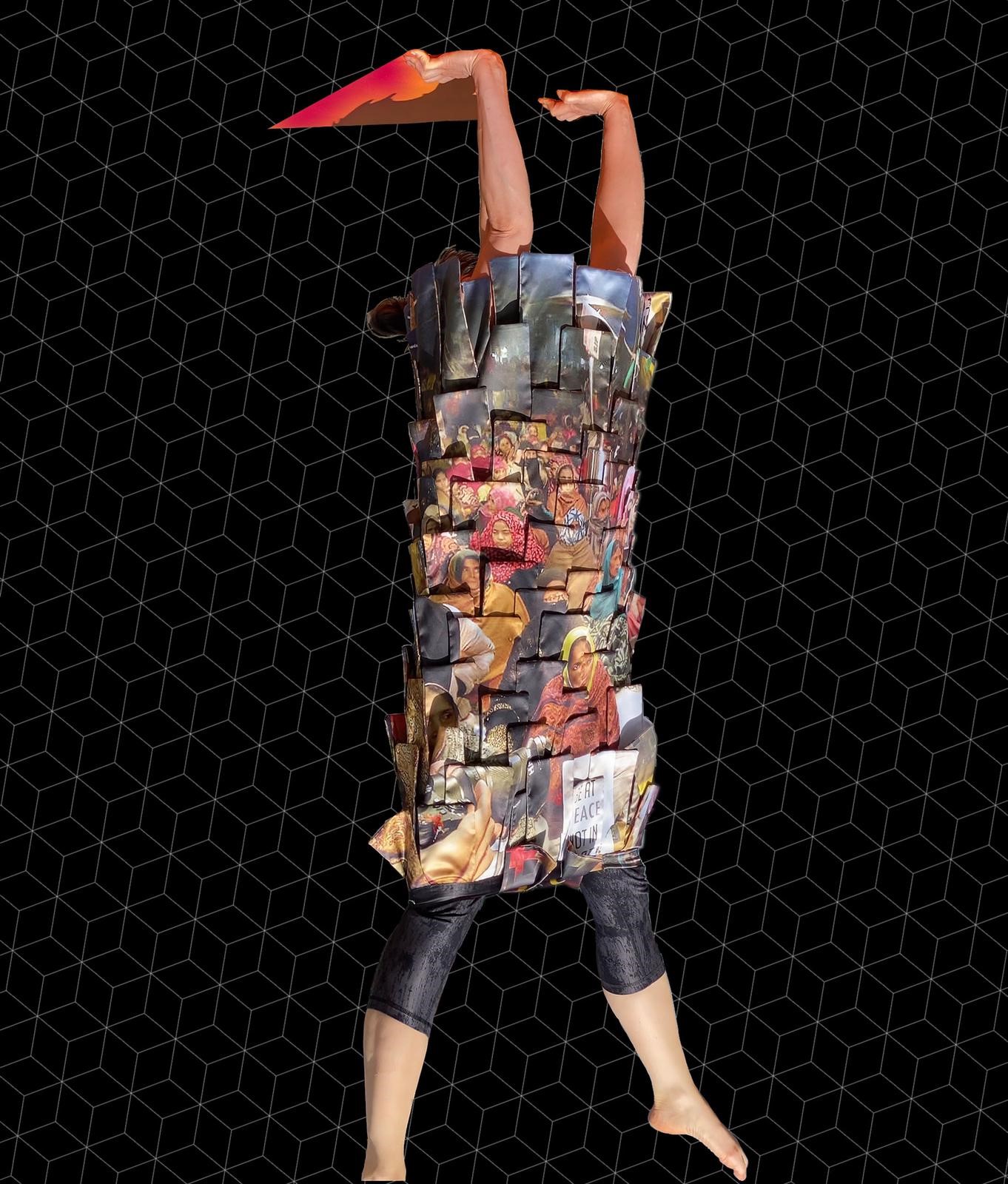 The project builds on and expands two ongoing projects by the project team. These ongoing projects are looking at two protests in India: Shaheen Bagh sit-in peaceful protest started to oppose the discriminatory Citizenship Amendment Act and National Register of Citizens, 2019 and Farmers Protests near Singhu border against the Indian Agriculture Acts of 2020. The proposed project plans to expand this ongoing research in three ways. Firstly, it will curate artefacts from other similar protests sites (viz. Ranchi, Patna, and Kolkata) in India opposing the Citizenship Amendment Act 2019, and feeds into the existing digital archive.

The aim of the project is to create an innovative digital archive to curate artefacts of various resistance movements. To do so, the project has four objectives:

Methodologically the project will rely on ethnography by particularly focusing on oral histories. Through in-depth one-to-one interviews, the project will focus on the life histories of key actors including their family lineage, caste, profession, and religion to map the socio-economic composition of protestors.