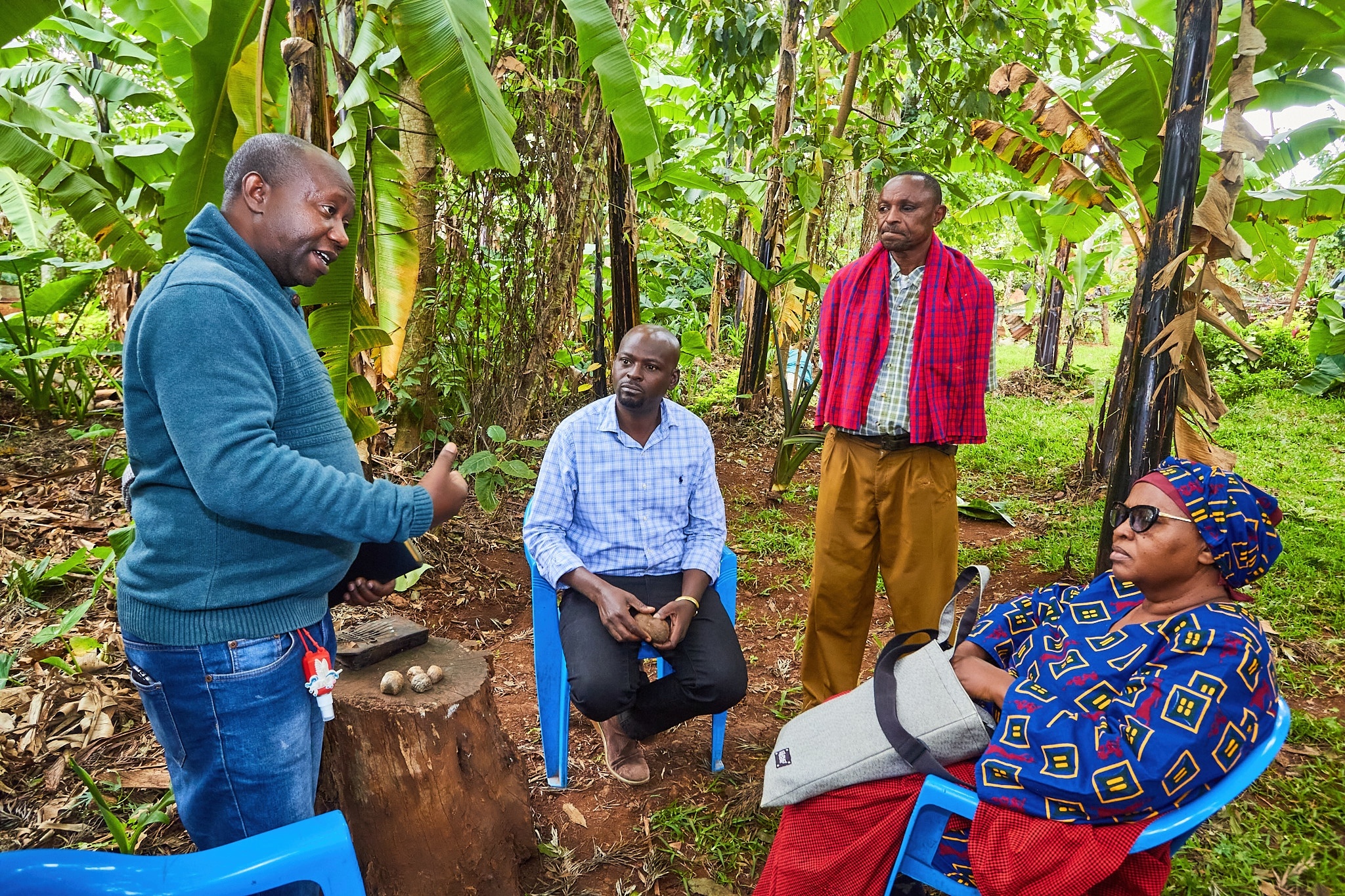 This project aims to archive Chagga Traditional Songs as a form African traditional knowledge. Chagga people have been using songs, poems, riddles idioms and other forms of representation to teach and impart knowledge to the young generation. Due to the changing community set up, environment, diversity, and a state of modernity this traditional form of education seems to be under threat. To digitally archive this form of knowledge, a comprehensive survey aiming at identifying and documenting Chagga traditional songs by way of audio-visual techniques is imminent.

Field visits in each site for inception of the project, identification of key participants and interviewees are accomplished successfully. Also conducted oral interviews with elders and all participating dancing group leaders and individual singers in each project sites. Group discussions were successfully done in Hai, Moshi Rural and Rombo districts. Seminar for participants was conducted prior to live performances and recording which are all executed now.

The overall objective of the project was to survey, document and archive in digital form available Chagga Traditional Songs in Kilimanjaro region. This involved collecting and compiling audio – visual materials, interviewing local elders and local traditional group singers. The project area was divided into three major areas which were Hai, Moshi Rural and Rombo districts, whereas in each area two sites were selected to make a total of six sites. In-depth interviews and group discussions with the singers/groups/elders were followed. After field work, one day seminar to all participants/groups was successfully carried out. This was then followed by recording of the live performance from the individuals or group singers. Data processing has been carried out whereby 21 minutes with 1.19GB documentary was produced ready for submission for repository and distribution