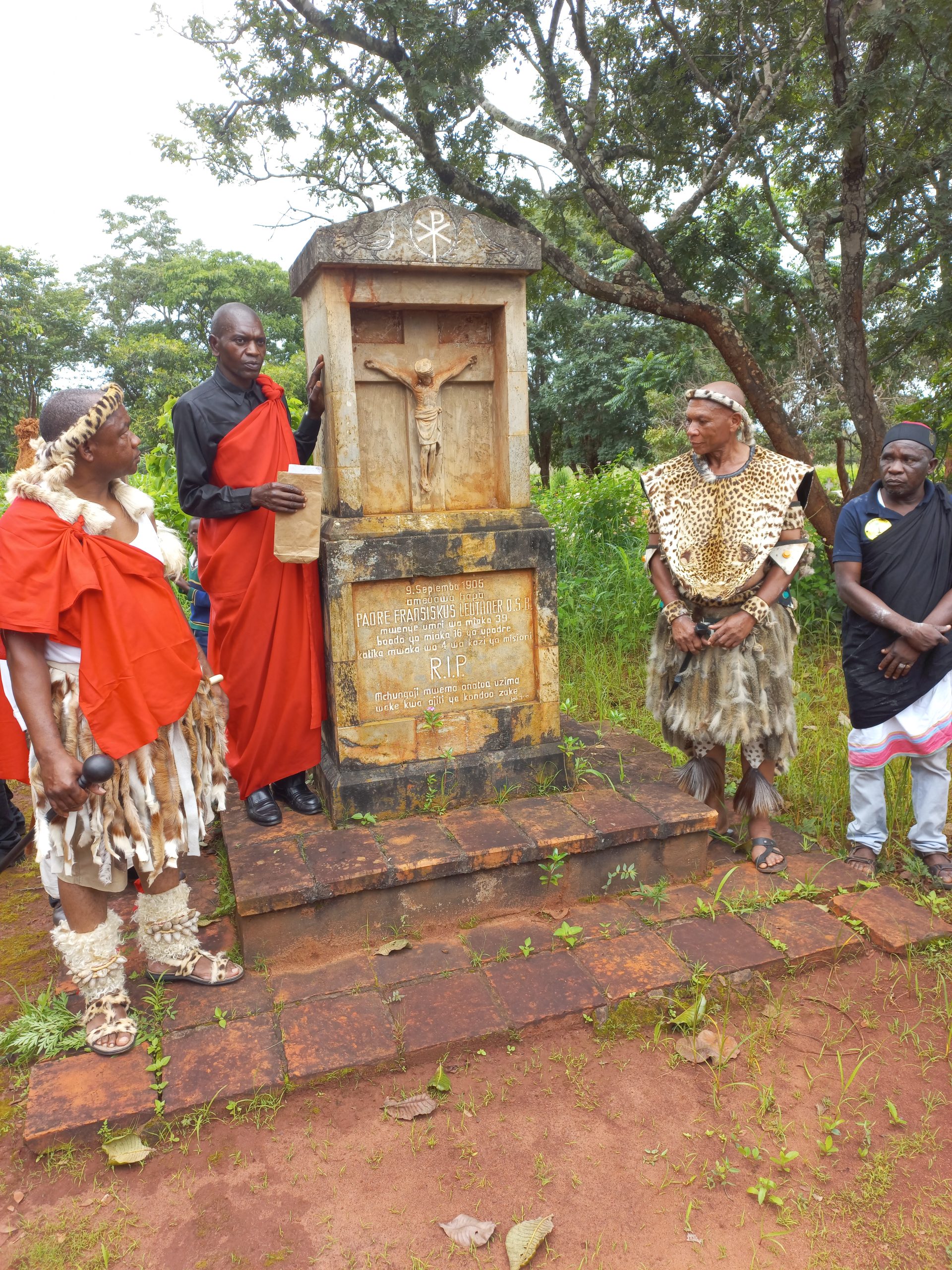 The Ngoni people are one of the most popular Bantu ethnic group in Southern Tanzania.  The majority of current inhabitants of the city of Songea and its environs consider themselves as Ngoni with a long history of political integration, leadership, and migration from Southern Africa (Ebner 1987/2009, Redmond 1985). Songea, however, is also the capital of Tanzania’s Ruvuma Region, which comprises roughly 1.4 Million inhabitants within 64,300 square kilometres. In Songea, regional history has been of particular interest in academic debates since the late 1950s (Mapunda/Mpangara 1969, Mapunda 2010) while current research focuses on the region’s economic and gender history (Kinunda 2019). The Benedictine Abbey of Peramiho was founded as early as 1898 by German missionaries from the Missionary Benedictine Central Abbey St. Ottilien in Bavaria (Hölzl 2021, Egger 2016, Doerr 1998, Napachihi 1998) and it is still part of the Congregation of Missionary Benedictines, which is still one of the largest religious organization of the Catholic Church that spans across the globe.

Despite of much research which has been conducted about these folk, very little has been done to present this ethnic group on the ownership of their historical and cultural values as an instrument or bridge for building a new society basing on equality, peace, social and economic development of the Region. The over emphasis or identification of these folk with the war has created for generations the situation of insecurity, lack of confidence, lack of innovation, increase of historical biasness and wrong expectation in the building of the Sustainable Development of the Ngoni people of Songea.

Therefore, it is now the high time to shape this society and rid them of such traumatic events.  Through their original Principle of Majengenelu which is the expression of cultural values of assimilation or integration policy in the society and brings people to each other, closer to their History and makes them own their History. The History and Archival Materials which are available in the Archive of Peramiho Abbey will help this society to attain Sustainable Development. By accessing and using these materials through training of 10  History teachers from different Secondary schools around Archives of Peramiho on the important of the local history through the available archival materials, translating of the archival materials into songs, traditional dances, local music, drama, poets and poems to the schools and local communities of Songea will build this society and attain Sustainable Development.

The main goal of this research is to translate and digitalize the archival documents of German Language in Peramiho Abbey Archives into Swahili and English on Ngoni Cultural Values of Majengenelu and use them for public the use by training History Teachers, archivist and making it accessible to the public through traditional dances, Music, Songs, poets, poems and drama in the schools and different events in Songea.

The direct contact with people is the key to participatory research. The methods which will be applied include Visit and Meeting to the Centres which are considered to have the remaining materials of the Archives, workshops with the selected groups, interviews, study tours and quality work in the Archives. The “Mayeuticer” approach will be applied. This is the relationship between the Midwife and a pregnant woman. The researchers will take the role of a Midwife and those who will be involve like administrators and History teachers in the Centres will take the role of pregnant woman because they are in the place and responsible for every steps for the good final end.

The presentation, workshop, training, discussion of research works, Study tour, Advocacy, Sensitization, dissemination will be applied to reach the objectives of this research. This project will be implemented using different stakeholders from both Tanzania and Germany.